For years, people would ask me what I thought about the National Legal Professional Associates out of Cincinnati, Ohio. I would let them know that I have never seen where the NLPA has ever been instrumental in winning cases at the state level. In fact, it surprised me to see how many prisoners just kept giving them money without receiving significant results.

After Deny King paid NLPA to do research to provide his lawyer on appeal, he learned that it is an organization that was founded by a disbarred lawyer who just who found a way to prey on desperate prisoners trying to get home. King received a letter from an NLPA staffer telling him she could not locate any information on his appeal. King was trying to figure how his woman could find information on the appeal just by going to the internet, but NLPA couldn’t? This prompted King to ask just how many state cases NLPA has had success with in Ohio. The founder, Hugh Wesley Robinson quickly responded with federal cases with which the NLPA has contributed to any success but couldn’t cite one State of Ohio case. Once King found out he had been duped out of almost $3,000, he demanded a refund. Instead of  giving King the refund, Robinson threatened him and essentially dared King to file a lawsuit.

After discussing the matter with USN advisers, on January 11, 2021, King gave NLPA a New Year’s present in the form of Mahoning County Case No. 21CV-00057. Robinson answered the complaint on behalf of himself and NLPA. King asked the Court how Robinson could answer for NLPA when Robinson is not licensed to practice law. The court agreed with King and told Robinson and wrote in an entry that since Robinson claims he has eighteen lawyers on staff, why he couldn’t get one of the 18 to represent himself.

The Court compelled Robinson to show cause why he shouldn’t be found in contempt for unauthorized practice of law. When it appeared that Robinson could end up in jail, he quickly hired two lawyers to avoid jail. By King calling Robinson’s bluff, more prisoners are finding out about the “NLPA dupe game” with some planning to follow King’s example.

We’ll keep you posted on this matter. 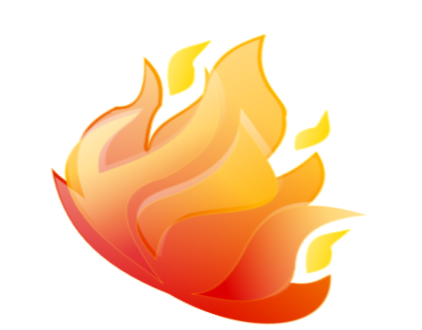 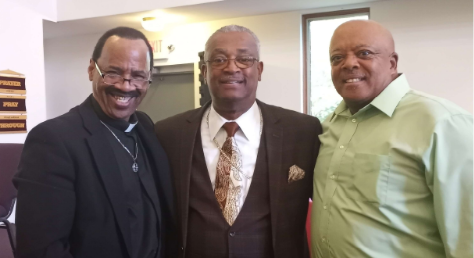 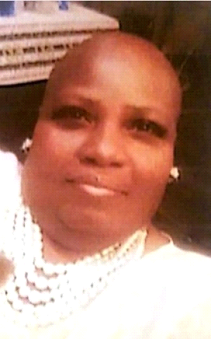